Since the post-May ’68 sexual revolution, virginity was thought to have vanished; a forgotten and old-fashioned concept. However, virginity has put up some resistance. Female virginity, of course, since nobody’s ever really cared about male virginity. (33) It’s not just a question of old traditions. For the past 30 years, both in the Muslim world and in certain Western countries, conservative movements are once again brandishing virginity as a banner of moral crusade. Virginity isn’t just an obsession for Religion.

The virginity market has never been so profitable. There are countless websites dedicated to “regaining” lost purity. (19) A woman’s virginity has never been an intimate and private affair. (24) Linked to the institution of marriage, and serving as a guarantee of a family’s honour, it challenges the social order. (30) Over the past few decades, it has even become a political issue.

The film investigates the condition of virgin women on several continents. In the Maghreb, in Egypt or in Indonesia, women still undergo humiliating practices of "verifying" their virginity and in the United States, "purity balls" bring sexual abstinence before marriage back into fashion.

However, virginity is merely an invention, a myth constructed by history, religion, and medicine; a fiction that imprisons a woman’s body.

Striking, from start to finish. We remain dumbfounded in the face of (...) the instrumentalisation of women's bodies.

Reveals the importance of female virginity in collective representations.

An eloquent and well-conducted investigation.

From the same director 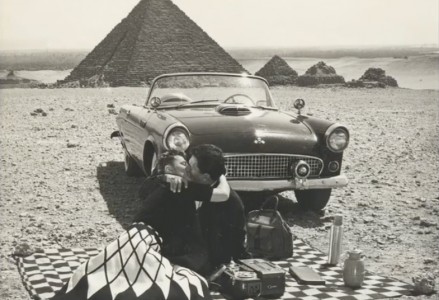 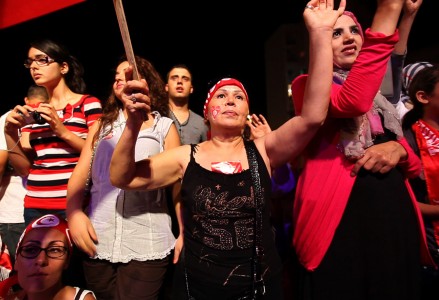 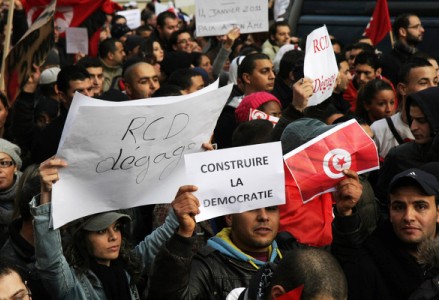